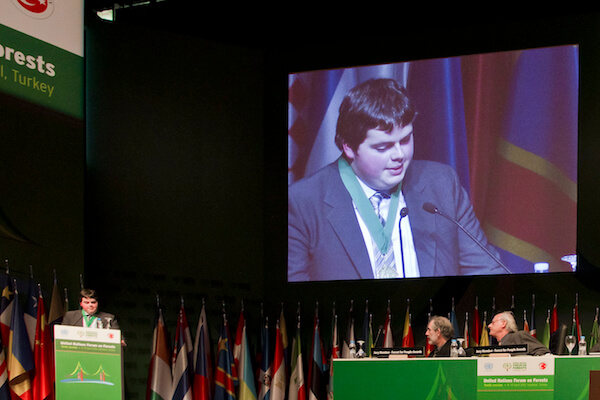 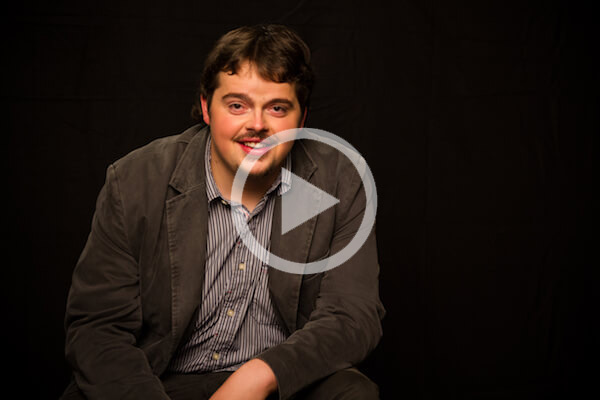 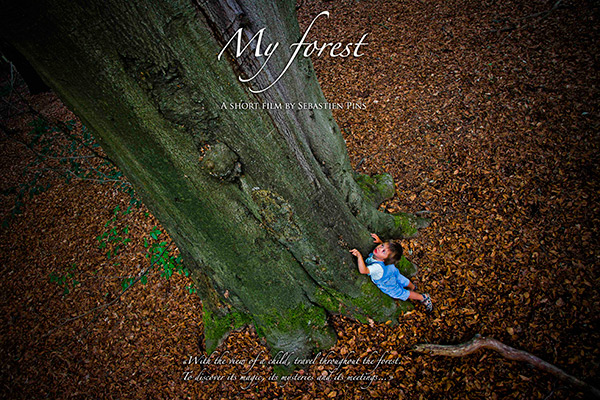 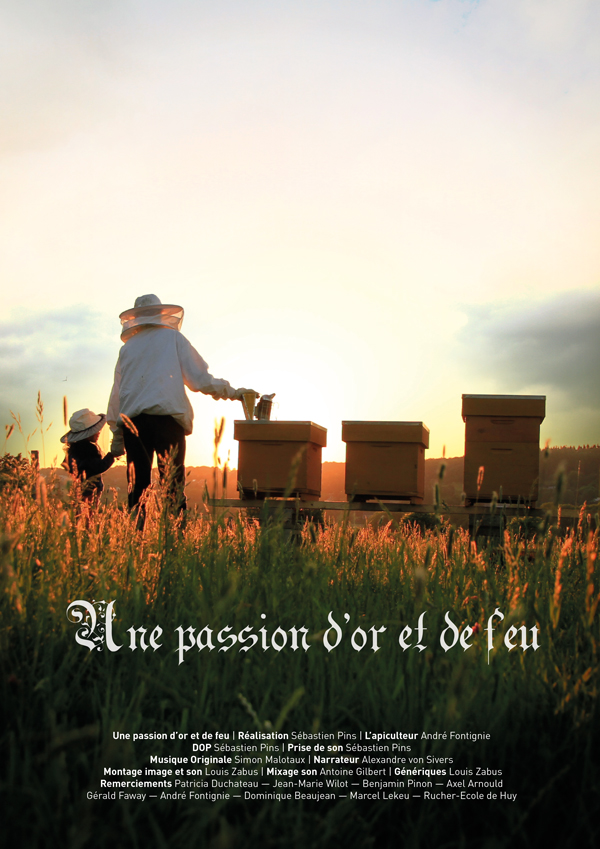 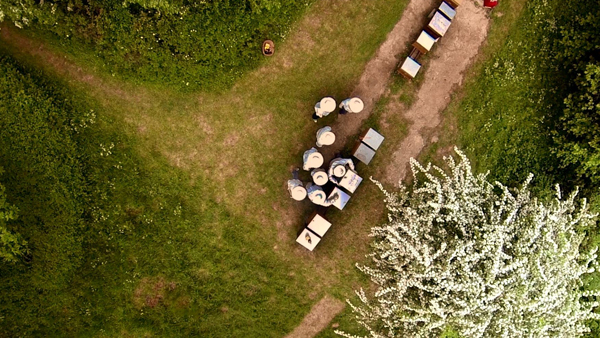 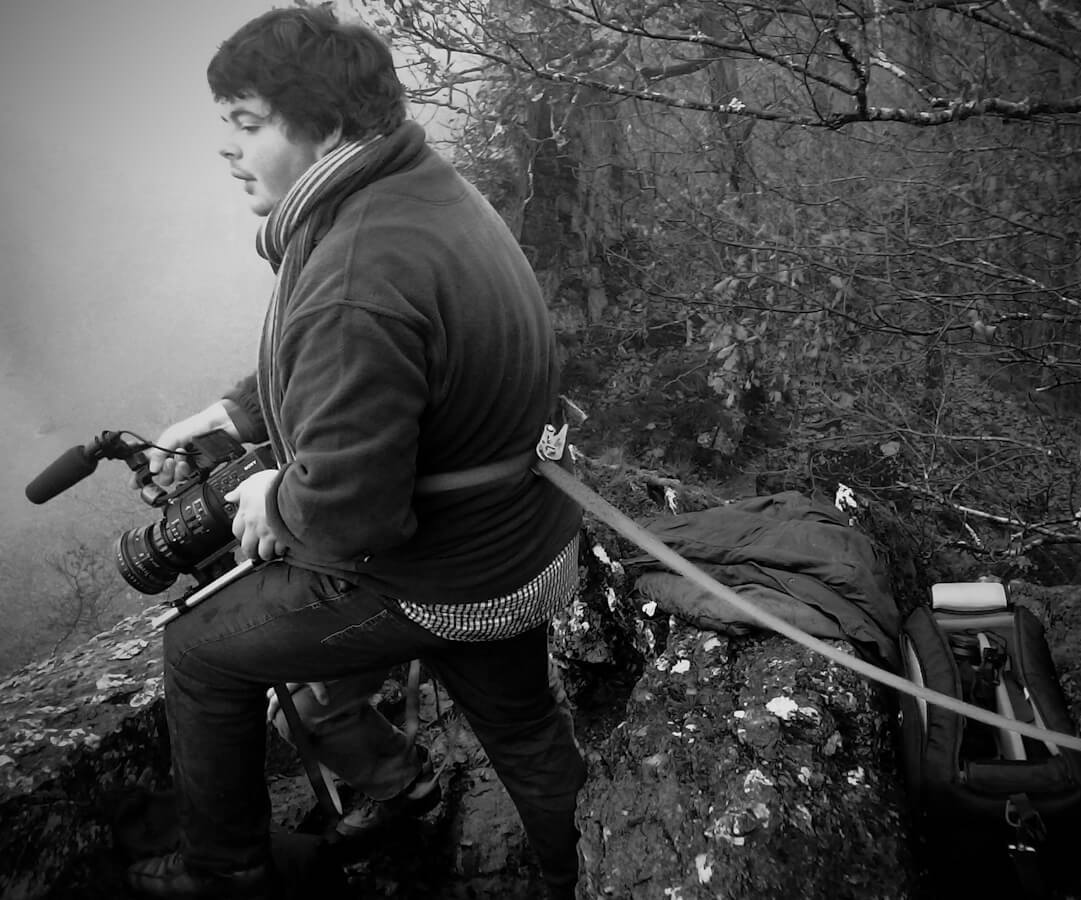 Fascinated by the beauty, fragility and mystery of Nature, Sébastien Pins shows an early interest in photography. He relentlessly strives to capture strong and magical moments of connection between Man and Nature. His work has received numerous awards across Europe.

In 2012 he directed a short film entitled "My Forest" in which he managed to capture the emotion and the magic of strong moments between human beings and nature through the eyes of a three-year-old boy. This movie won many prizes worldwide, one of which awarded by the United Nations in Istanbul during the "Forum on Forests".

“My Forest” was selected in more than a hundred festivals around the world, allowing it to enter the race for the Oscar for best short film. His work is supported by celebrities such as Hubert Reeves, Marion Cotillard and Yann Arthus Bertrand.

In 2014 Sébastien Pins directed a second short film entitled "A passion of Gold and Fire."

« A beekeeper shares his worries about the future of his apiary school. A passion of gold and fire which definitely helps our environment to keep on living.”


Sebastien Pins currently continues his directing work in nature-fiction short movies. He is busy shooting a short film featuring lumberjack horses and their masters. His objective is to shed some light on a very little known activity as well as to value the work of people who have always contributed to the good health and the preservation of our forests.